skip to main | skip to sidebar

On the Smeared and Smudged forum there is a section for Tutorials, and I found one called Kustom Kulture Neverending Card by Terra...and so I had to try it out and here is what I came up with 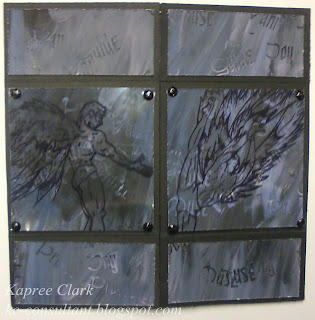 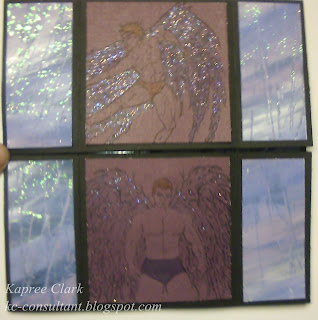 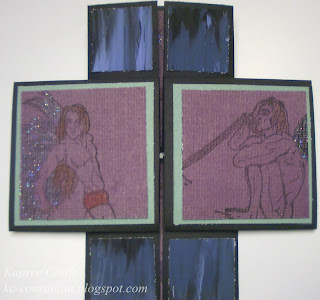 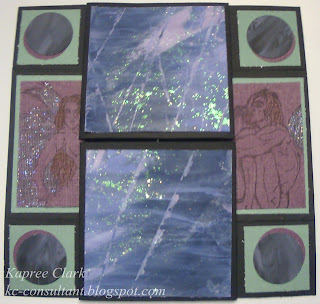 I made my own paper with acrylic paint, and a glitter on one, the words from the symbology of angels stamp set on the other, the images were stamped and a little color was added, and their wings were painted with glittery nail polish, and tried to use all my angels from the symbology of angels stamp from smeared Ink, the one I didn't get to use I'll put in a card...hopefully for tomorrow...don't want anyone feeling left out;) in the first picture those angels were stamped on some clear plastic so the paper could be seen. and the last photo those boxes were left a little plain in case I wanted to write a message to whomever I gave this card to.

this card was so fun to make but even funner to play with....Hopefully I'll play enough that it will lay flat and I can update the pictures....as I'm typing this my husband is freaking out he thinks its so cool! and now he wont give it back:(

Here are the challenges I'm entering for this card
Lots To Do - Glitz
I did it creations - Creative folds
One Stitch at a time - anything goes
Opus Gluei - anything
Karber Challenges - Fantasy
Creative Card Crew - Anything
FreshBrewed challenge - Sparkle and Shine
Character Cafe - Glitter, Glitter, Glitter
Alphabet Challenge - G for Glitter

thanks for stopping by...see ya tomorrow for day 7 of the 12 days of Christmas
Posted by KC at 5:08 PM

Labels: Smeared and Smudged, the symbology of angels

WOW- Mostly I am in love with the paper you created and the way you used the stamps. Never ending cards are cook, but you are amazing with your creativity.

This is so cool! I don't think I would ever be able to do something so creative and beautiful. Thanks so much for sharing this with FRESH BREWED DESIGNS Challenge:)

Thank you for joining us at IDIC this week.

Oh my. How wonderful is this? Just wonderful, I'd say. Beautiful papers. I think this is a first never ending card that I've seen. Beautiful job. Thanks for sharing with I Did It Creations.

Just fantastic!
Thank you for sharing with us at OSAAT this week, Good Luck!
Hugs shell xx

Hello and welcome to Opus Gluei - thanks for participating for this challenge. I admit I'm not familiar with neverending cards, that's what I love about our challenge blog- the participants are constantly inspiring us and teaching us new techniques. The paper you've created is cool indeed, think of all the other uses you will have for that technique!

Again, thank you for participating and please come back for future challenges!

fabulous make love how you used the Angels on it. Thank you for sharing with us at Lots to do xx Zoe

Great fold! Thanks for joining our challenge at I Did It Creations Challenge Blog!

Very unusual card not seen that fold before looks very complicated. Thanks for playing along at OSAAT this week.
Hugs Carol Ann xx

Lovely cards thanks for joining us at Alphabet Challenge.

Very nice. Thanks for playing along with us at TCC this week.

Way cool, I can see why you are proud of this. Your background is amazing and I'm lovin' all the glittery wings. FAB!

Oh I've seen these but never tired one. This is sooo amazing! Youshould be proud! xxD

love all the sparkly wings!

This is so cool, love your work very much!
Happy to see you at I did it creations challenge this week, thank you for joining us!

Good luck in the challenges and i wish you an enjoyable weekend,

Perfect images for a never ending card. Hubba, hubba. I love the paper you made. Thanks so much for playing with us at OPUS GLUEI.

a gorgeous never ending card! Thanks for joining in at IDIC for the creative folds challenge! Gemma :)

Fab project.
Thanks for joining us at OSAAT and CCC this time and good luck.
Hugs
Agnieszka 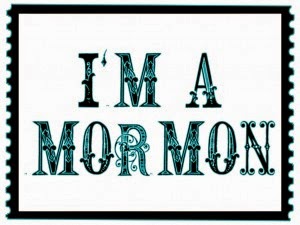 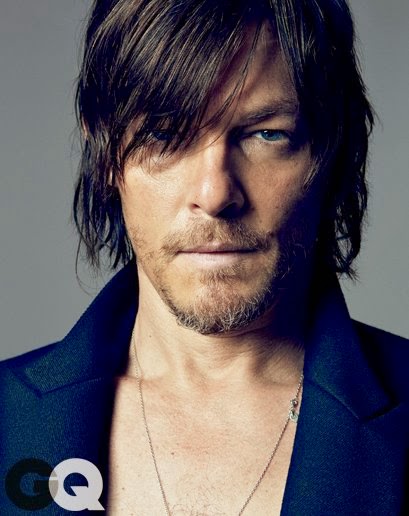 I just want this on my blog so I can look at him every day! 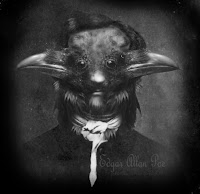 with my masks
famous last words

I finally got this badge!